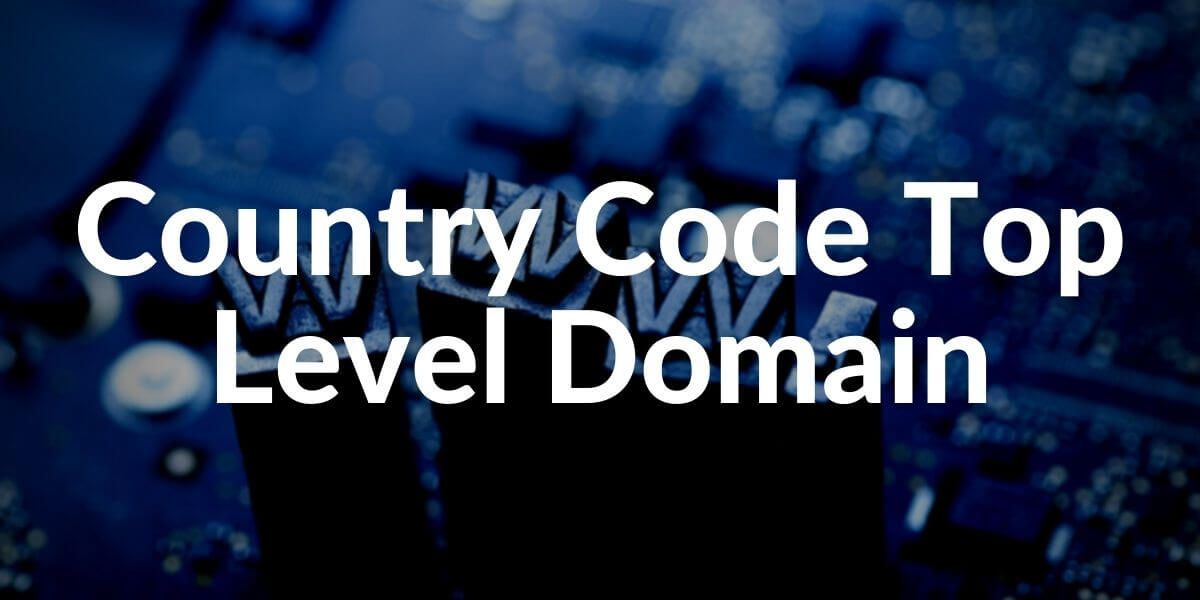 Before proceeding more, you may want to read the related articles to Country Code Top Level Domains.

What are the Features of the Country-code Top-Level Domains?

The key features of the Country Code Top Level Domains (ccTLD) are listed below.

What are the Changes in the Country Code Top Level Domains (ccTLDs) in Time?

Since Country Code Top Level Domain (ccTLD) is specific to countries, languages, and regions, it is subject to changes due to political problems or government decisions. The Internet Corporation for Assigned Numbers and Names (ICANN) is mostly busy organizing new ones while cleaning up deleted or no longer active ccTLDs. These changes that ICANN has to make are difficult and time-consuming. For example, the Soviet Union (USSR) was destroyed in 1991. However, the extension “.su”, which belongs to the Soviet Union, is still alive today and it is possible to register a domain.

Below, you will see some of the ccTLD changes that happened in history.

Below you will see some of the ccTLD changes that happened over the course of history.

Country Code Top Level Domains are important for regional, national and language-based segmentation in internet usage. Thanks to ccTLD, a user can easily understand the original state of a company or website, in which country it is serving or which country it is based in. In Google Search Console, if a domain name has a ccTLD, the country, language or region corresponding to that ccTLD will be automatically selected in the Regional Targeting section.

This shows that the domain name with the ccTLD in question can receive views, especially in that region, and users who search in that region can appear in that language. The use of ccTLDs can get a small boost from Search Engine Algorithms, in a regional sense, to varying degrees depending on the industry and content structure.

In addition, using a domain name with ccTLD can create a sense of reliability or “concreteness” to a certain extent, which may vary from industry to industry, as it requires the preparation of official documents. Any domain name opened with ccTLDs may sometimes be visible in queries in different regions if the content is useful or the IP Address is located in another country. This is the results of Search Engine’s internet browsing, profiling, segmentation, and interpretation stages based on “user benefit” or “technological infrastructure”.

Knowing about ccTLDs is important for many digital marketers and software developers, especially in the context of International SEO and Holistic SEO. Depending on the ccTLDs, a different Search Engine Results Page may occur in different countries, each country’s search habits, thinking styles, and Search Engine’s algorithms work somewhat differently. In this context, the ccTLD information is a guide for marketers and developers.

Our Country Code Top Level Domain guideline will be developed and maintained over time.