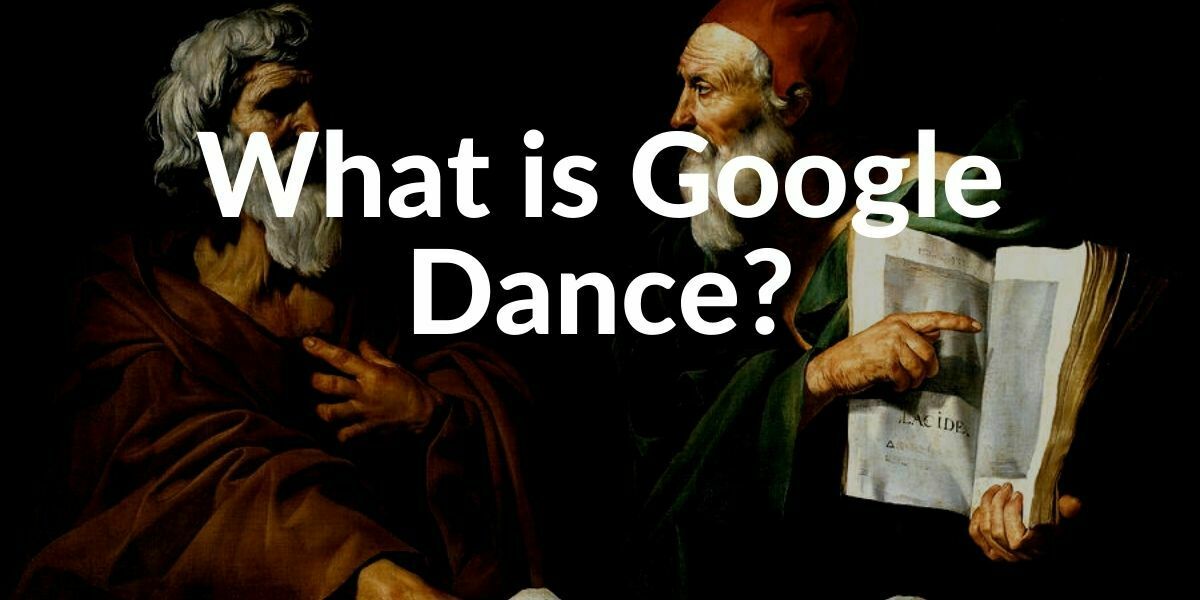 Google Dance: The continuous dance of the search results. In order for you to get the highest quality results from your search query, search engines must update your database regularly. In the past, Google usually carried out an index update every four weeks. During the re-indexing, the search results were very conspicuous, as they wavered (danced) between the old and the new index for several days. The page rank of a website also fluctuated between different search results. That is why the search engine’s index update was called Google Dance. Today, the internet is searched by crawlers several times a day for new content and websites, and the index is therefore adjusted daily. The Google Dance is no longer available in this form. Sometimes, when there is a major change in a search result for a website, one speaks of Google Dance – in any case, one should do a thorough SEO check nowadays if there are noticeable differences in the positioning.

Why was There Google Dance?

In the early days of Google up to the first years after 2000, the Google Dance took place monthly and caused troubled times for many SEO managers. Because between the dancing placements of their own pages in the PageRank of the search engine, it was not clear what placement would be expected after the calming of the Google Dance.

These phenomena arose because the many thousands of servers that performed the (new) evaluation and subsequent listing of the many million websites could not do so at the same time. If the monthly change was made to the algorithm and uploaded to the server, some new rankings already had the new assessment basis, while the other servers had not yet uploaded this as an assessment basis. Until all servers were on the same level of the ranking criteria, the results “danced” – even if the keyword remained the same. So the search queries could have very different results within days – this phenomenon was named “Google Dance”.

Why is Google Dance no longer available?

Google changed its indexing strategy with the growing number of websites to be crawled and the ranking factors to be assessed. For search queries that are answered as up-to-date as possible, Google always improves crawling. If there were initially gradual changes, a very clear change could be observed with the Google Caffeine update. While all pages were originally scanned and evaluated piece by piece, since the Caffeine Update Google various influences and factors for the ranking have been recorded continuously and in parallel and have been continuously and currently incorporated into the page ranking.

In 2020, SEOs can see Google Dance during the Core Algorithm Updates. Since it is a global update that affects thousands of servers of Google servers and mostly all categories and web pages, some Search Results are coming from the old data from the servers, while some results are coming from the new data. Also, Google is taking advantage of these deployments to compare different SERPs for the same queries at the same time, this data can help Google Algorithms to understand user behavior differences.

This crawling process is very up-to-date and never completely completed, as the innovations always flow into the algorithm, new pages have to be crawled, and influences from evaluation criteria, such as backlinks or signals from social media flow into the current placement. Google itself has stated that caffeine processes hundreds of thousands of pages in parallel in this way. The memory required for this is almost 100 million gigabytes of memory. And hundreds of thousands of gigabytes are added every day.

Due to this simultaneity, there was no longer a Google Dance on the search engine.

Fun facts about Google dance:
In reference to the slang term “Google Dance”, Google organized one itself. The event took place until 2006. In addition to the celebrations and drinks on a funny topic, there was, of course, a lot of music to dance to.